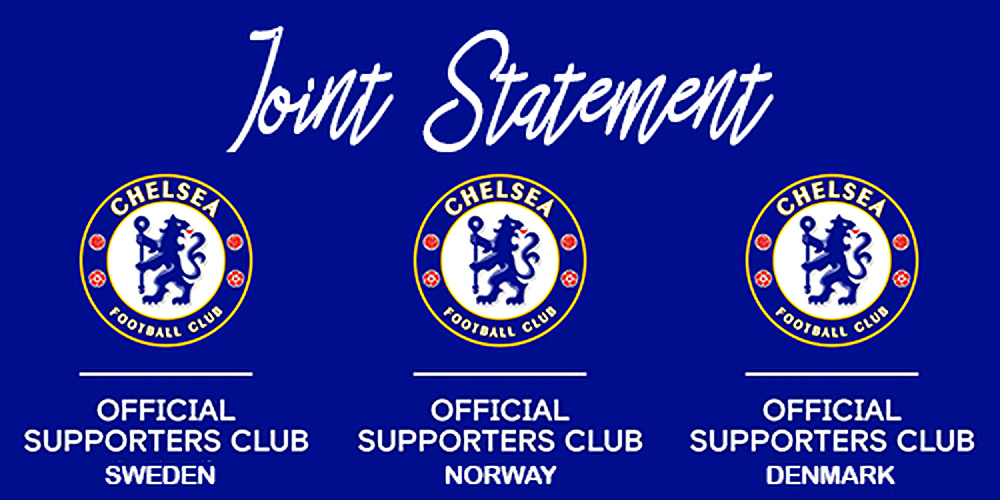 Dear Mr Abramovich and Chelsea FC board members,
We are writing to you on behalf of the vast majority of our members to express our sincerest concerns about your plans of joining the new-found European Super League. As representatives of the biggest Chelsea supporter groups in Scandinavia, who together host thousands of members, we want to make it clear that we are truly and utterly disappointed with this news.
Our supporter clubs were founded decades ago, and we are tied to Chelsea FC as official supporters’ clubs. An estimated 50 percent of our members are so called travelling members, who have been to England to watch Chelsea at least
once. Most of us travel on a regular basis, often a couple of times a season. We buy tickets through the club, support our team vocally from the stands, purchase merchandise in the Megastore, have a beer and a dinner at Frankie’s, stay overnight at The Millennium Hotel and so on. From home, we still support our club by purchasing the correct TV subscriptions to follow every competition Chelsea are involved in, writing articles and columns on our websites, recording podcasts in our own languages and, again, buying club merchandise and wearing it with pride.
The vast majority of us are very engaged with this football club. Chelsea has been, and still is, a huge part of our life. The Blues has been there for us through thick and thin. Through depressions and through happier times. Whatever life has brought us we have always had a Chelsea game to look forward to or a weekend in London on the horizon. The love for the team has always been there to galvanise us, bringing light into our days and making life wonderful. All of that is put to jeopardy now.
By joining a ”Super League” there is a great risk that our love for the game will be gone. There is a risk that the competitive and wonderful nature of the game gets lost, and we do not want that to happen. Football as a whole, the Premier League, Chelsea FC and all other teams – and the fans – will be affected in a very negative way. Surely, you must be able to see that?
An argument that keep on appearing is that this idea was designed to please overseas fans. As overseas supporters’ groups that has been attached to Chelsea FC for decades, let us put the record straight. As it stands, we have no intention of backing such an initiative. Quite the opposite. We are against it and will try to fight it until it is definite.
We urge you to reconsider this decision while there is still time. You have made us proud so many times before, most recent during this pandemic. You showed true class when the news broke of all the staff being fully paid by the club and the gesture of providing accommodation and meals to the NHS made us all warm inside. It made us feel very proud of being a small part of this wonderful club.
By joining the forces of this new “Super League” you have disappointed us beyond belief.
However, by being the first club to actively withdraw, you can and will put everything into place once again.
If not, we will be faced with very difficult decisions regarding our future support of Chelsea FC.
Please, do the right thing.
Yours faithfully
Daniel Joannou, Oscar Karlström, Niklas Isaksson & Mattias Henriksson, Chelsea Supporters Sweden
Øystein Vinje, Siri Simenstad, Sondre Lyshaugen, Endre Bødtker & Bjørn Lindahl, Chelsea Supporters Norway
Mads Oddershede & Frederik Bach, Chelsea Support Danmark 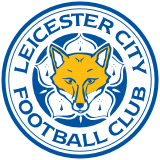 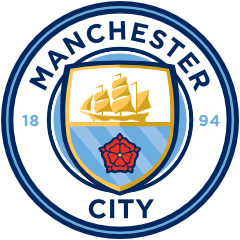